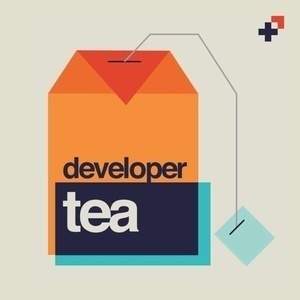 Noah and I discuss the value of learning a programming language you never plan to use, and much much more in this interview!