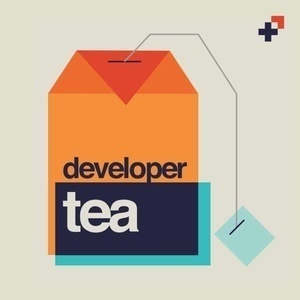 In today's episode, I interview Brad Frost, known for coining the term "Atomic Design." Brad literally wrote the book on this subject, and now consults with companies on how to express their brand from language all the way down to the smallest piece of their UI.

Today's episode is sponsored by Pusher. Build awesome realtime features faster with Pusher. Focus on the application, not the infrastructure! Get started today at spec.fm/pusher