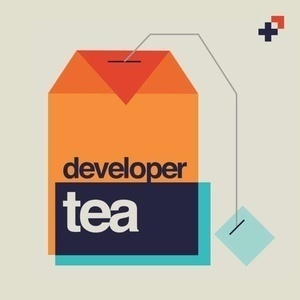 In today's episode, we discuss the power of inquiry and Socratic question oriented thinking.